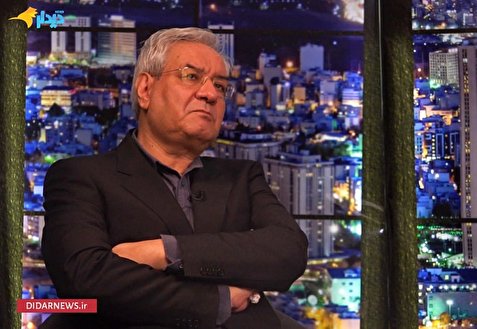 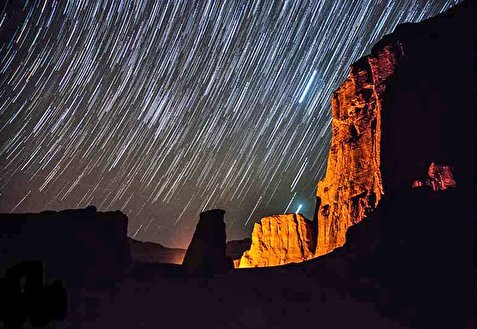 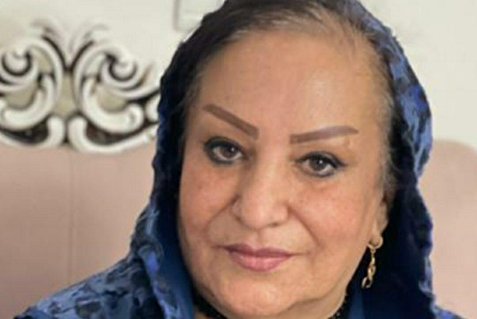 ?Biden’s Middle East Policy: Will It Be Fundamentally Different And How

Didarnews - Shireen Hunter: In the runup to the Presidential elections of 2010, Democrats, including now President Joe Biden, were highly critical of Donald Trump’s policies towards the Middle East. The severest criticism came from the leftwing of the Democratic party , or the so-called progressives.

They criticized the Trump administration’s uncritical support for Saudi Arabia’s Crown Prince , Mohammad Bin Salman or MBS and its ambitious and adventurous policies in Yemen and ignoring the Kingdom’s human rights abuses. Some Democrats criticized the US decision to move its embassy to Jerusalem thus dealing another blow to the prospects of peace between Israel and the Palestinians within the framework of a two state solution.

Some of the strongest criticism , however, was directed towards the Trump administration ‘s withdrawal from the nuclear deal with Iran, the Joint Comprehensive Program of Action ( JCPOA) and the pursuance of the so-called maximum pressure policy vis a vis Tehran.

The critics argued that the withdrawal could endanger the agreement and thus move Iran towards the acquisition of nuclear weapons. These criticisms grew stronger , when in response to American withdrawal from the agreement, Tehran began a step by step reduction in some of its commitments and gradually increased the level of its enriched uranium. Democrats claimed that these increases will reduce the time needed for Iran to produce a nuclear device, although Iran had declared that it does not seek nuclear weapons.

More broadly , Democrats, notably Joe Biden , emphasized the importance of diplomacy in advancing US policy objectives, including with Tehran.

The Democrats criticism of Trump Middle East Policies thus created unreasonable expectations about the potential changes in American strategy towards the Middle East, including the JCPOA and Iran.

These expectations , however, were unreasonable. If one looks to history, including the recent past,  there has been remarkable consistency in the basic objectives of the US Middle East policy. However, the instruments used to achieve these objectives have differed, especially since 2001 with the greater militarization of American policy.

Paramount among these objective has been to protect Israel and help its integration within the Middle East regional system. US efforts to establish peace between Egypt and Israel and Jordan and Israel since 1978, and Trump’s encouragement of the establishment of diplomatic relations between Bahrain, the UAE and Israel  are all different aspects of this basic strategy.

Biden’s policy also follows this basic pattern. Biden’s Secretary of State, Anthony Blinken , who is a staunch supporter of Israel, has declared that the US supports the so-called Abraham Accords and the removal of the US embassy to Jerusalem. It is also unlikely that Biden would challenge Israel’s annexation of the Golan Height.

In Syria, too, it is quite likely that Biden’s policy could become more interventionist, especially in efforts to undermine Iran’s and its local allies positions, as illustrated by Washington’s bombing Iran backed groups in Syria.  The US Secretary of State, Tony Blinken , would favor such an approach. In 2015, he was in favor of US military action in Syria. US Syria policy ,too, is largely aimed to protect Israel.

Similarly, in Iraq, Biden is likely to pursue a more robust posture, as the bombing of positions of . Certainly, a reduction in the level of American forces in Iraq is unlikely. Donald Trump  was committed to reducing America’s military foot- prints abroad, as his decision to withdraw US troops from Germany shows.

Biden is not as keen , partly because he believes in US  global leadership, which implies the presence of at least some US military personnel. The Biden administration’s hesitance regarding troops withdrawals from Afghanistan and the peace agreement with the Taliban is  indicative of this approach.

Another constant of US Middle East policy has been the protection of Saudi Arabia and the GCC states. This is unlikely to change, although Washington might want to reduce the influence of MBS or to find a substitute for him among the many Saudi princes.  Mohammad Bin Nayef, who was pushed aside by Bins Salman, could be an alternative.

In fact, in his telephone conversation with King Salman, Biden promised US support for  Saudi Arabia’s defense , including the Kingdom ’s  efforts to protect itself from the Houtis in Yemen. It is also very likely that Biden will favor a solution in Yemen which does not undermine Riyadh and does not benefit Iran.

The fact, that despite the evidence of MBS’s complicity in Jamal Khashoggi’s murder, the US has not imposed any sanctions on the Saudi Crown Prince, shows that US actions against Saudi Arabia  are likely to remain more symbolic than substantial.

Biden’s hesitance to antagonize Saudi Arabia stems from the fact that a hostile Saudi Arabia could cause many challenges for Washington in the Middle East as well as undermine Israel’s security. Therefore , at least in the near future, the US approach towards Saudi Arabis is unlikely to change much, although some cooling in relations could be expected.

On Iran, too, a major shift in US policy without considerable concessions from Tehran is unlikely. Just because Vice President Biden and some of his advisers criticized Trump’s Iran policy, does not mean that their demands on Iran would be  much different from those made by the Trump administration. Democrats’ criticism of Trumps’ policy vis a vis Iran  was mostly for campaign purposes. They criticized Trumps’ policy because they said it did not succeed in forcing Iran to accept US conditions. But they never criticized the objectives sought by Trump.

The fact is that, in the last forty plus years,  in its fundamentals, US objectives regarding Iran have remained remarkably constant. What has fluctuated  has been the means used by Washington to achieve these  objectives. Since the 1979 revolution, and especially after the radicalization of Iranian politics, the main US objective has been to alter the character and behavior of the Islamic regime.

At times, Washington has pursued this objective through cautious engagement though, as during the Bill Clinton administration and Obama administration. But more often, it has sought change  through pressure and isolation. The Clinton administration’s dual containment policy,  followed by George W. Bush’s  military  and regime change-oriented strategy ,and Obama’s mixed policy of pressure and engagement, all were used to obtain the same goals. In its essentials Biden , too, will pursue the same strategy, albeit with a relatively softer voice and emphasis on diplomacy.

In conclusion, Iran should not expect miracles from Biden. Certainly, it is highly unlikely that the US would lift all sanctions against Iran or return unconditionally to the JCPOA. However, under certain circumstances,  some sanction relief cannot be ruled out. A substantial improvement in US-Iran relations during Biden’s presidency, too, would not happen, unless Iran abandons its hostility towards Washington and makes considerable changes to its regional policies, especially its anti-Israel posture and its support for certain non-state actors, like the Hezbollah.

However, given Iran’s past experience with the US, including with the JCPOA, it would be difficult for Tehran  to make such drastic concessions. It would need some initial show of goodwill and assurance from Washington that the US would honor future agreements.